Esaro Translations is a translation agency based in Stockholm, Sweden. Esaro was originally founded in 2009 and and became Esaro Translations in 2014.  We have been involved in the production of the Swedish versions of the leading operating systems and business software on the market.The main focus of Esaro Translation is technical texts such as user manuals, software, help and documentation. We have experience from many subject matter areas, from cook books and autobiographies to user manuals for elevators and industrial doors, from financial reports and legal contracts to computer games and operating systems. 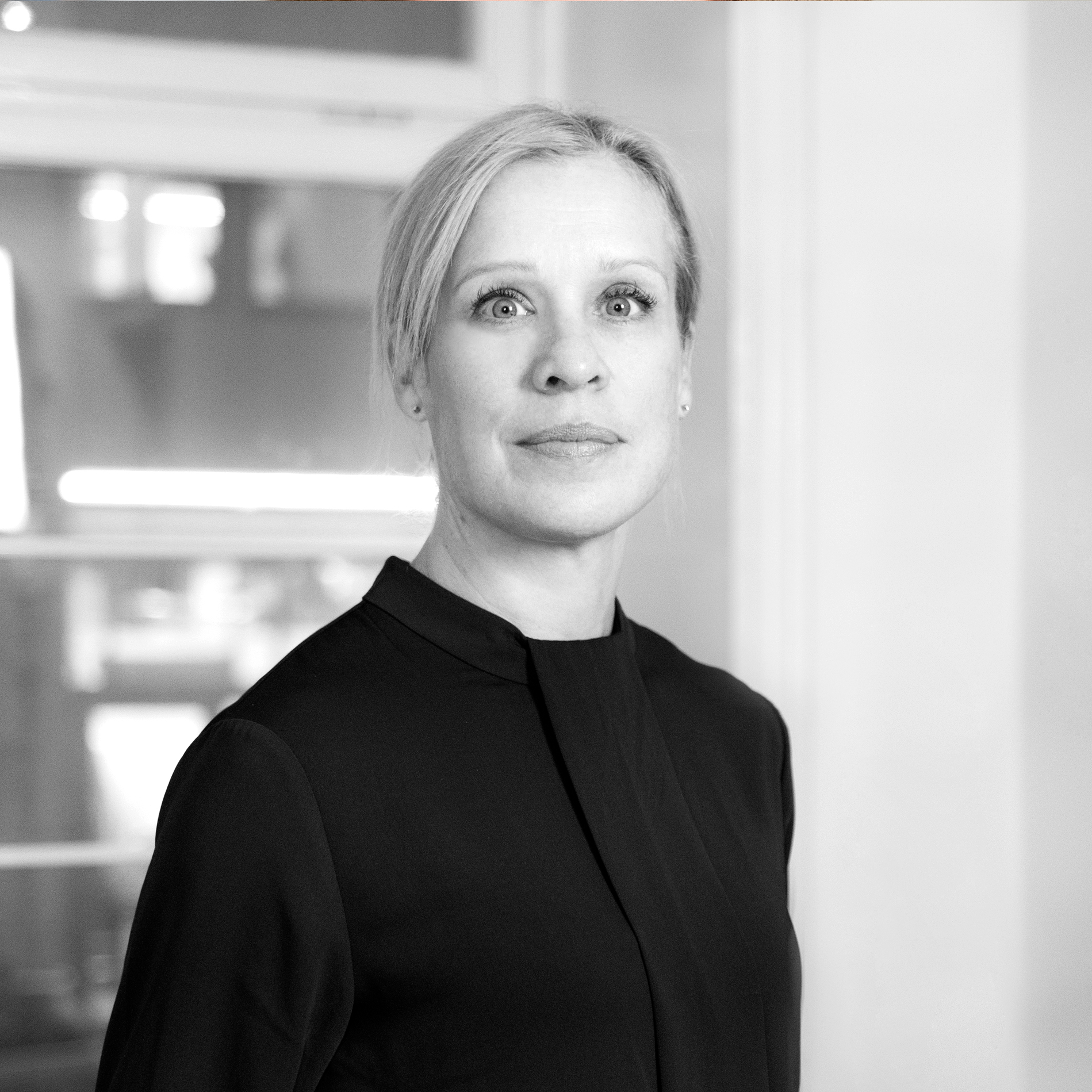 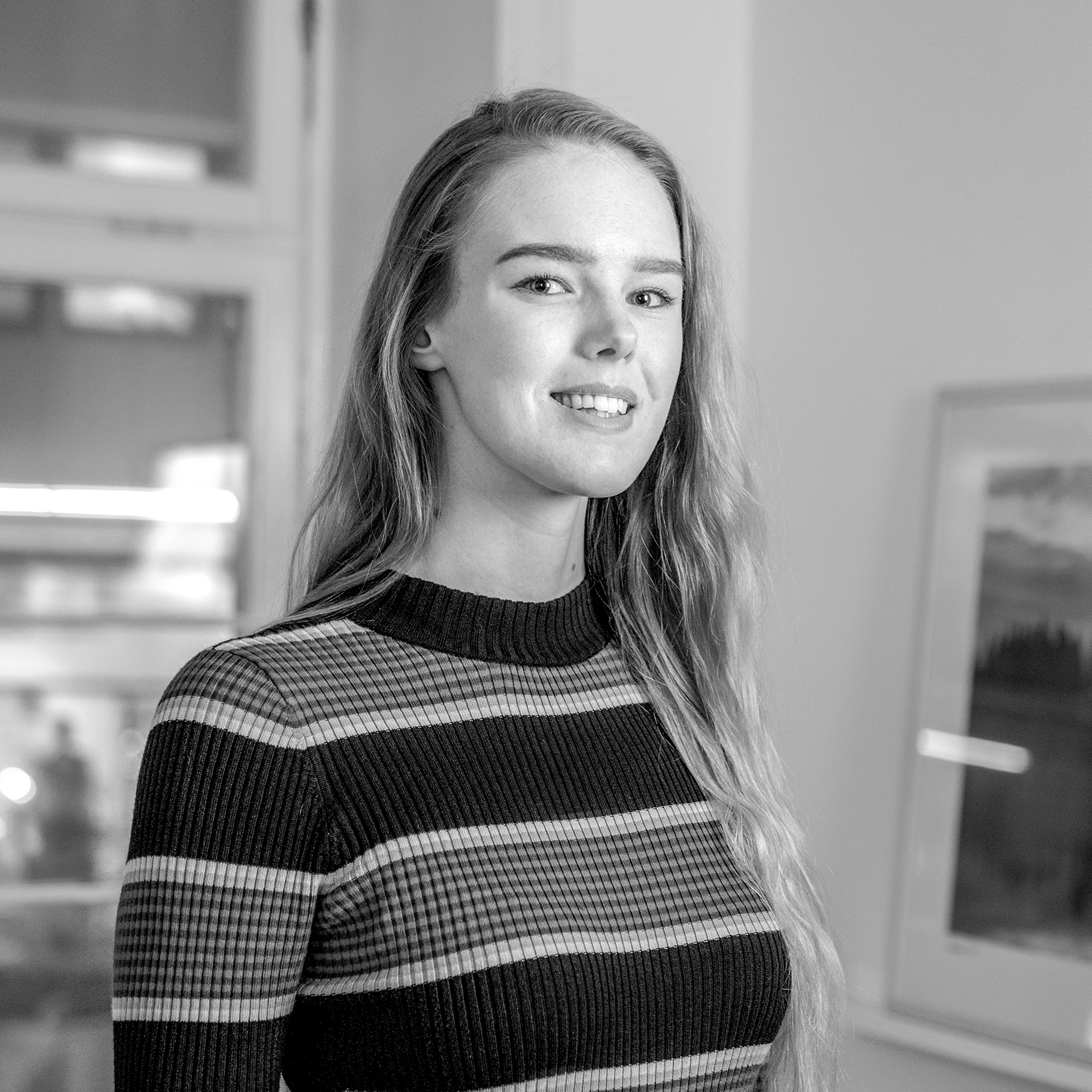